As well as the collection of pub signs from my Christmas holiday in , I also have a selection of miscellaneous signs to share.

St Just Holy Well
Along a little path from the  in Roseland there sits a scheduled ancient monument. It may not look like much but this holy well / spring is likely to have been revered as a sacred site for several thousand years, certainly prior to the coming of Christianity to this area. There is an interesting write up about the site on the Historic England website. 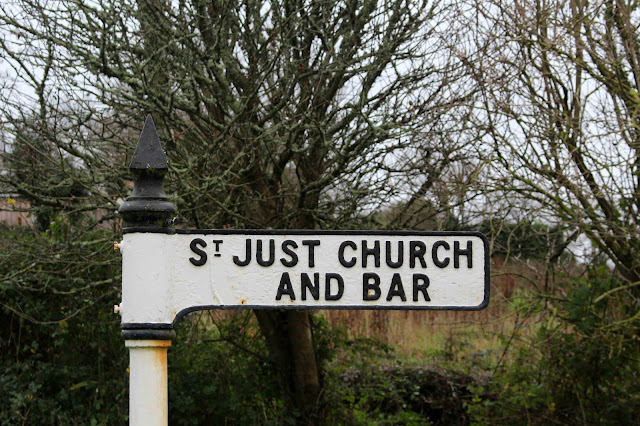 St Just church and bar
This one just appealed for its rather odd combination of holy and alcohol, and I do like these old fingerpost signs. 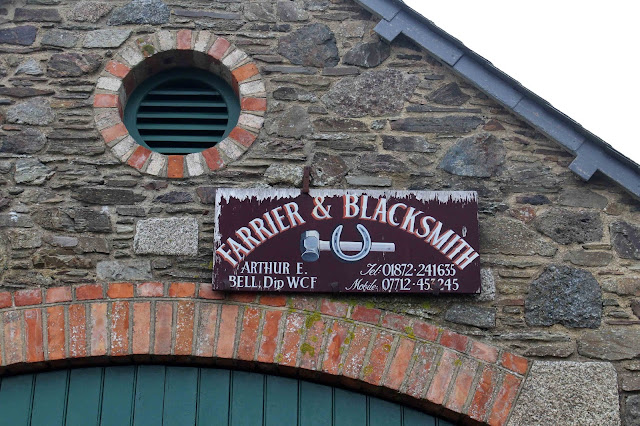 Farrier and blacksmith, St Agnes Head
You don’t see too many signs for farriers and blacksmiths these days, though I’m sure these traditional skills are still much in demand as sports like horseracing, show-jumping and eventing, as well as riding at pony clubs and on hunts, are still very popular here in Britain. 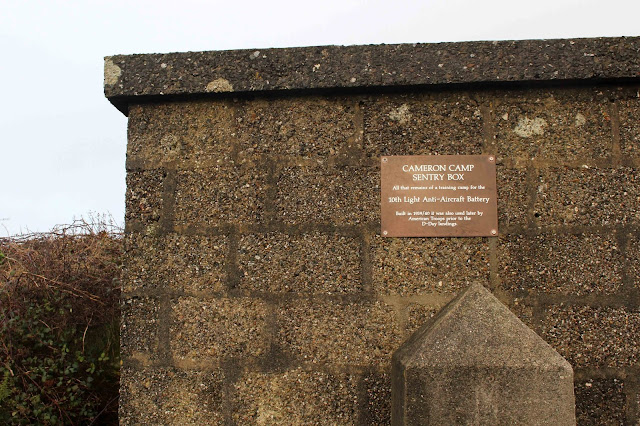 Cameron Camp Sentry Box, St Agnes Head
As the sign explains, this ‘sentry box is all that remains of a training camp for the 10th Light Anti-Aircraft Battery’. It was built in 1939/40 and was ‘also used later by American troops prior to the D-day landings’. Named after a local landowner, this Second World War camp once contained bungalows, Nissen huts, a NAAFI and a theatre and, though the bungalows were occupied by local people after the war, all but the sentry box have since been demolished. 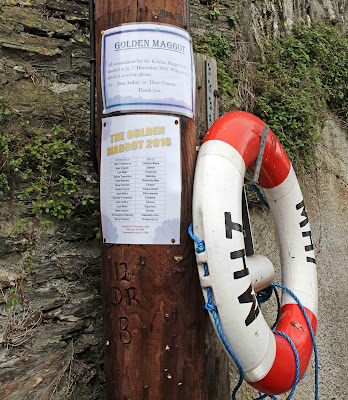 The Golden Maggot, Mevagissey
This was intriguing!

It seems there used to a television programme of this name, which consisted of a competition to see who could catch the most fish.

The winner’s prize was a golden maggot.

As the sign gives a list a people and their associated boat names, I assume the Mevagissey concept is similar. 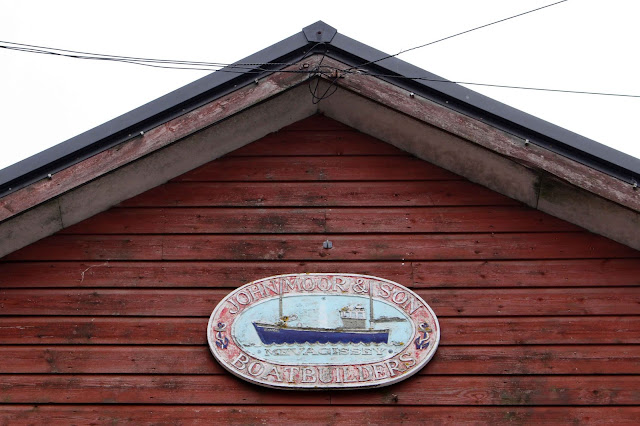 John Moor & Son Boatbuilders, Mevagissey
As well as mining, fishing has long been an important industry in and fishermen obviously need boats, so there is also a long and strong tradition of boat building. Wooden boats, ranging in size from dinghies through racing yachts to ocean-going trawlers, have all been built in Mevagissey, and the traditional skills of the local boatbuilders were known, admired and sought after around the world. 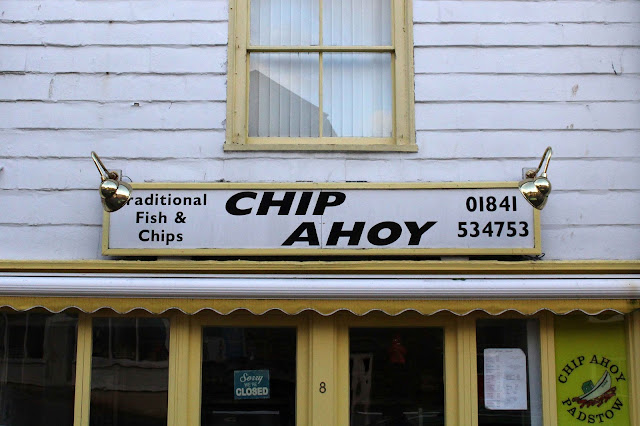 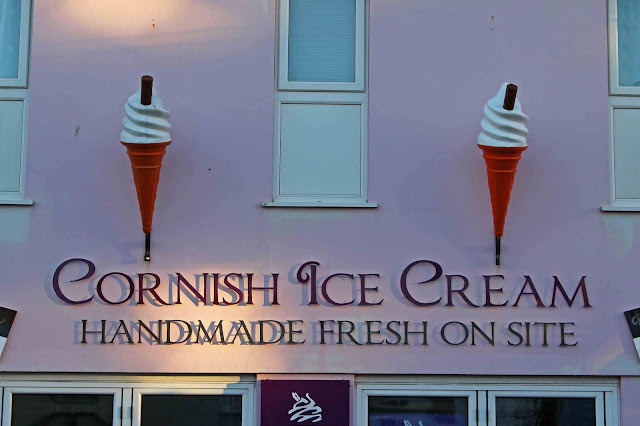 Cornish ice cream, Perranporth
Cornish ice cream is traditionally made with the clotted cream they also spoon in great dollops on to their scones and raspberry jam. As my visit was in mid winter I didn’t try any ... just one more reason to return in the warmer months!
Posted by sconzani at 22:26