I know it’s no longer fashionable to use alliteration when composing a title for a blog / article / whatever but I couldn’t help myself. Mevagissey is another of ’s magical, captivating, picturesque, charming and quaint old fishing villages, and it really was magnificent.

Mevagissey is named after two saints, St Meva (or Mevan) and St Issey, who were, apparently, Irish saints who brought Christianity to the tribes of , but human occupation in this place goes back much further. Bronze age arrows have been found locally, and the Romans had a camp, named Colonia, at nearby Chapel Point. 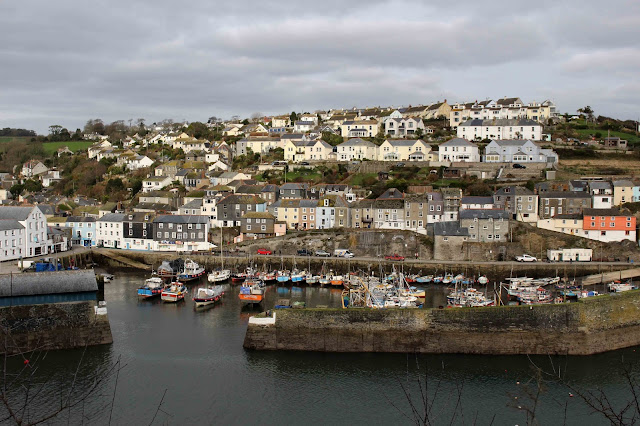 The traditional industry is, of course, fishing, with large quantities of sardines and pilchards appearing in regular seasonal shoals along much of this coast. Several of the historic buildings around the walled harbour relate to the fishing industry, and would have housed barrel makers, sail makers and boat repairers, as well as net lofts and basket weavers. According to a sign in the village, in its heyday the pilchard fishermen landed between 12 and 15 thousand tonnes per annum – that’s a lot of fish! At that time, there were up to 30 large fishing boats operating out of Mevagissey but nowadays both the number and size of the vessels are much smaller. 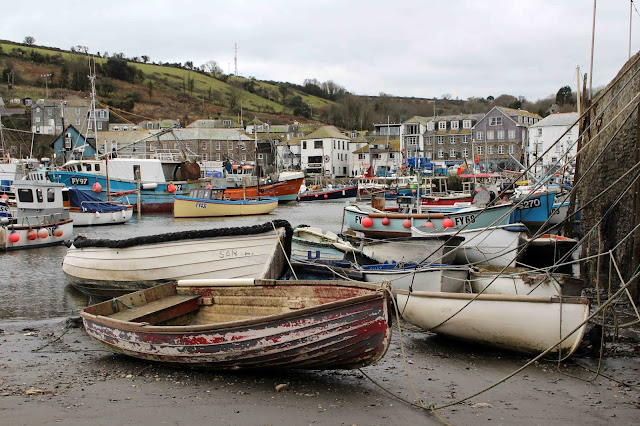 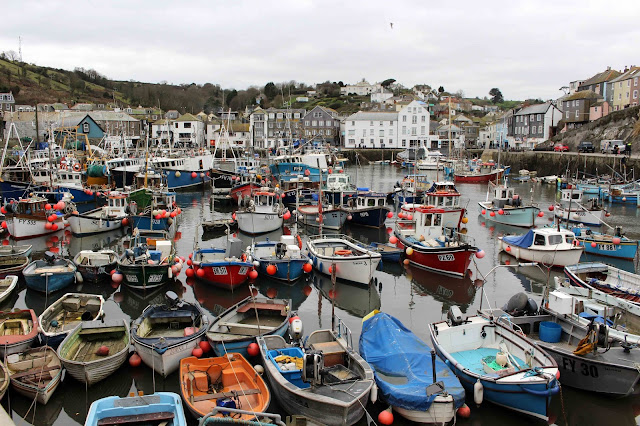 The sign also explained why the narrow streets of Cornish fishing villages like Mevagissey meander circuitously around the harbour, rather than being in any kind of grid pattern. In the 18th century Mevagissey was notorious for being a smugglers’ lair, with brandy, gin, tea, silks and fine lace, as well as tobacco, all passing quietly through, and the suggestion is that the town’s streets were deliberately ‘designed to impede the efforts of the enforcement officers’. Sneaky!

We meandered with the streets, walked up the hill for a panoramic view, walked out along both sides of the enclosing harbour walls, had the obligatory Cornish pasties for our lunch (backs to the wall again so as to deter the gull pasty thieves), and mooched around the gifty shops (still hunting for that elusive present for our cottage owners – great excuse, eh?). It was all simply splendid!

I’ll round off our visit with a couple of pub signs. The 16th-century Ship Inn sports a glorious sailing ship and it has a fabulous story of a resident ghost, a former landlady who protects the inn from flooding. And the Fountain  is even older – the building dates from the 15th century, though wasn’t always a pub. The interior still contains evidence of its use for pilchard processing in the 18th and 19th centuries. We visited neither of these places but both definitely sound like they’re worth a visit ... or six! Obviously, I’ll need to go back one day. 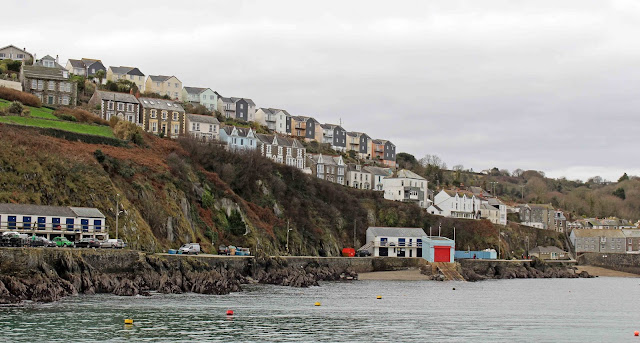