If reader numbers on my earlier blogs are anything to go by – see It’s a sign: Peru and It’s a sign: Cambodia – we all love a good sign so I figured it was time to share some of those I’ve spotted on my wanders around the streets of Auckland. 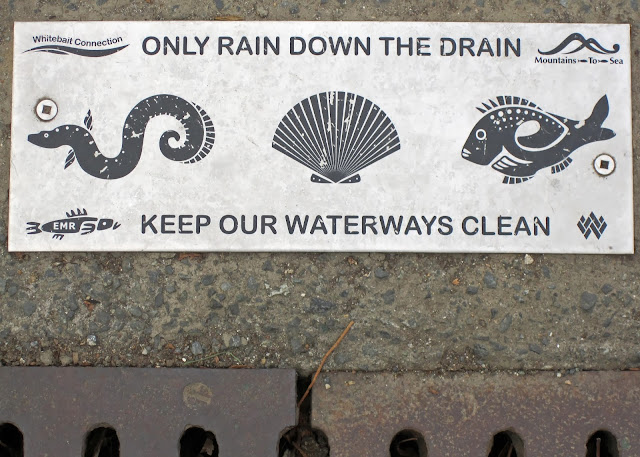 Let’s start with something environmental. is very proud of its clean, green image, though the reality isn’t always as clean and green as is portrayed, but we do try hard. Signs like these can be found on or around most of the grids into our big street drains, reminding people that any rubbish they throw down these drains will, ultimately, pollute all our waterways, including our two beautiful harbours (the Waitemata and the Manukau) and our two oceans (the Pacific on the eastern side, and the Tasman Sea, to the west). 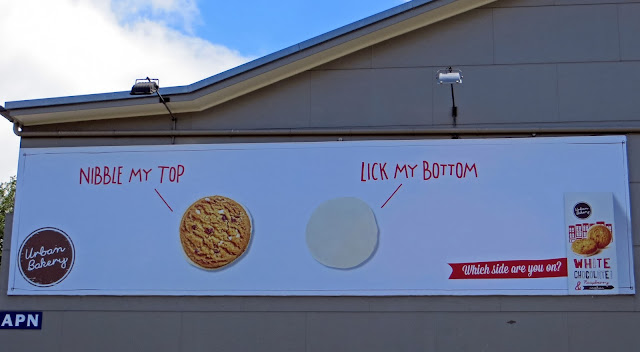 I’m not sure what to say about this, but I simply had to photograph it. Setting aside the sexual innuendo, this is exactly how I used to eat this type of biscuit when I was a kid – with one little extra. I’d twist the two parts carefully so they’d separate, then lick the icing off, then dunk the remaining biscuits in milk just long enough to soften them but not so long that they’d get too soft and fall into the milk – that was the tricky bit – getting the timing right!

I found this on the side of some bench seating next to a grassy area in the Britomart precinct. I haven’t seen any cats in the vicinity (not even cougars!) but it’s nice to see the sign makers had a sense of humour. 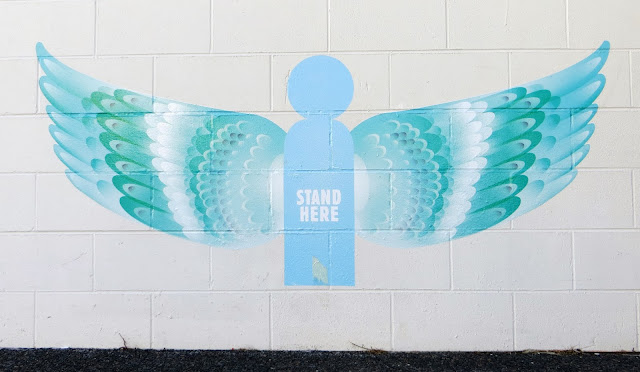 I love this one! It’s child size, and I did look around to find a child to persuade to stand here but it was early morning and there were none. It’s a neat idea and can be found down by Auckland harbour, at . 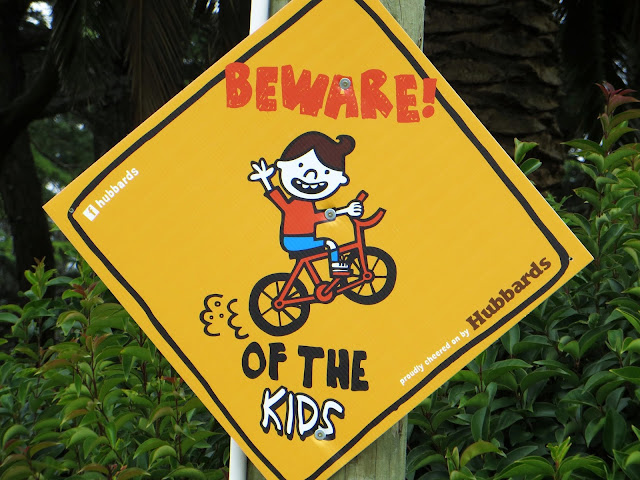 While the previous sign was definitely child-friendly, this most certainly is not. I think the intention was probably to warn motorists to take care as children are often to found playing in this area but, to me, this says: ‘Kids are dangerous. If you see a kid on a bike, be afraid.’ However, as I’m not particularly child-friendly, that may just be my warped interpretation! 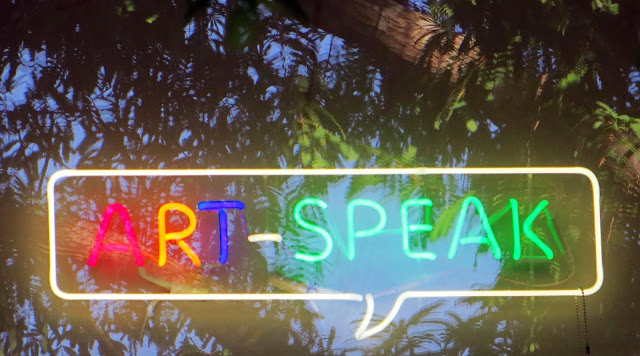 Strictly speaking, this is a sculpture rather than a sign. It was made by artist Paul Hartigan in 1997 and is part of the ’s extensive art collection. It is currently to be found in a corridor of the Arts 2 building and can be seen from – at least, when its neon-tubes are switched on, it can. So, does this art speak to you?

This metallic sign is set into the concrete of the pavement outside Thai restaurant Monsoon Poon in downtown . I googled to try to find out whether this is the English translation of the restaurant’s name but no luck and, judging by many of the reviews I read, it’s not necessarily the opinion of the diners either, though that could be what the restaurant owners are hoping. 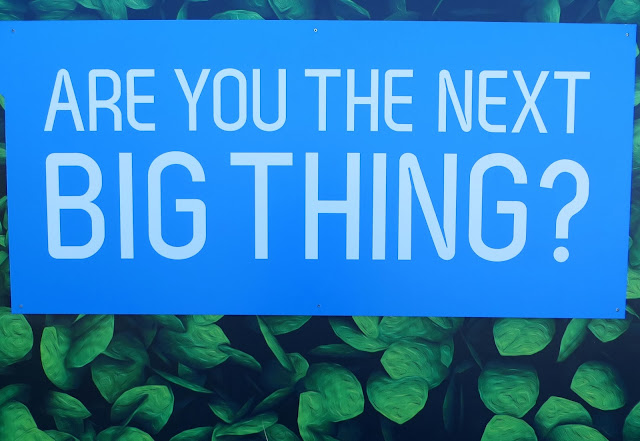