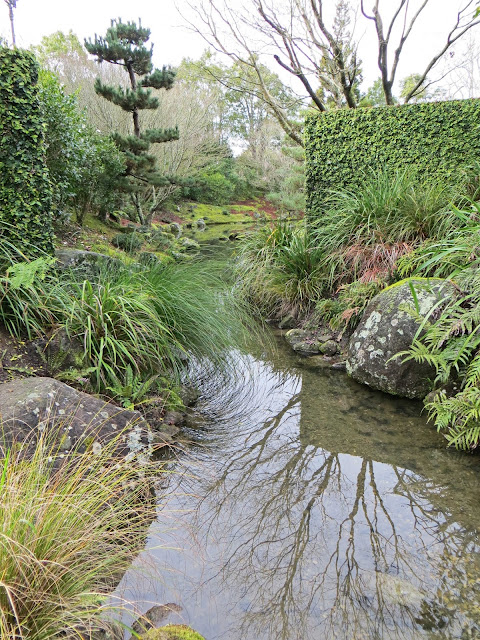 On a 50-hectare site that rolls gently along the northern banks of the mighty sits the magnificent .

The site used to be a sand pit and the city dump but over the past 30 years, it has been developed, both through the support of the city’s ratepayers and through the back-breaking efforts of local volunteers, to become one of ’s most important assets.

According to the Hamilton City Council, it costs about $3 million dollars per year, which equates to around $20 per resident but that cost is more than offset by the $22 million it generates in economic activity through the 800,000 people who visit each year and the 570 significant events held there. 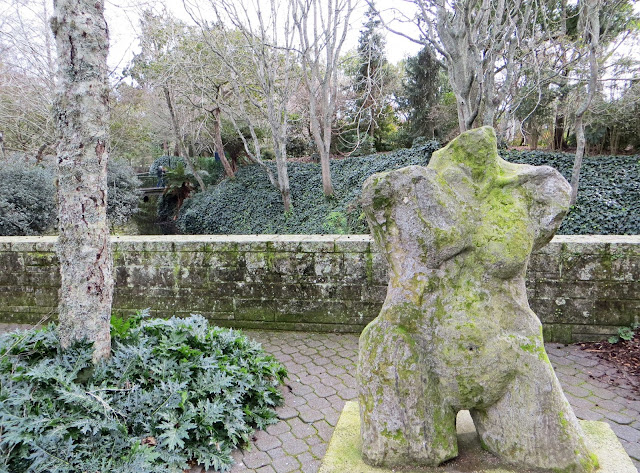 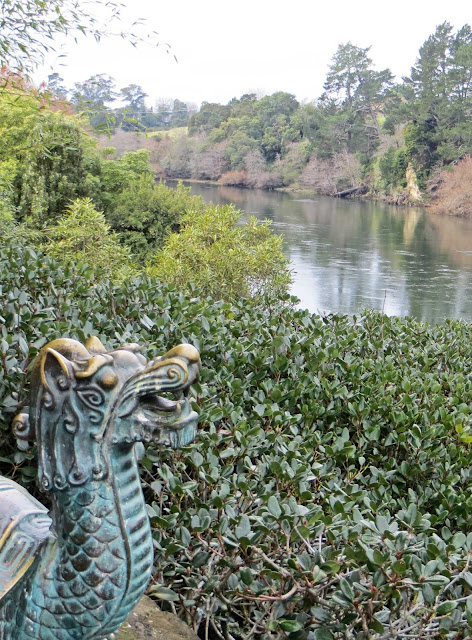 Some of its more well-known attractions – like the world-class Rogers Rose Gardens – are obviously not at their best in the middle of winter but the gardens are still a stunning place to walk the dog and the kids, breathe in the cold but fresh Waikato air, and soak in some inspiration for what to plant in your own quarter-acre piece of paradise.

There’s a superb collection of themed gardens – from a Chinese Scholars Garden, with sculptures of turtles and lions, to an Italian Renaissance Garden, filled with tubs of fruiting orange trees; an example of a sustainable backyard from which you can eat produce all year round; as well as examples of gardens down the ages and from around the world – a Victorian Flower Garden that is looking a bit sad in this season and a splendid example of an Indian Char Bagh Garden.


But enough from me … I’ll let my photos do the talking. 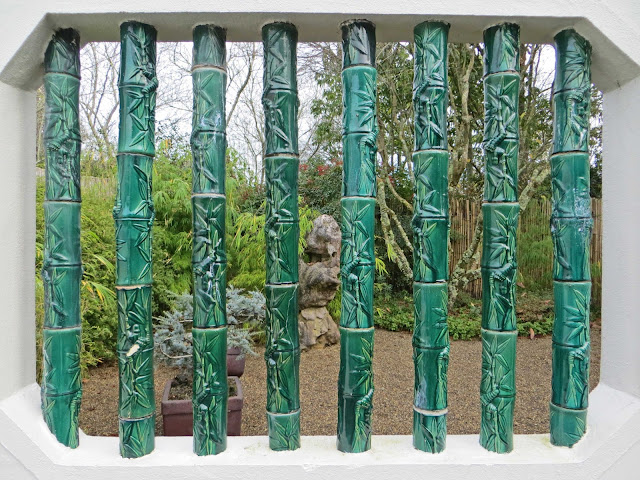 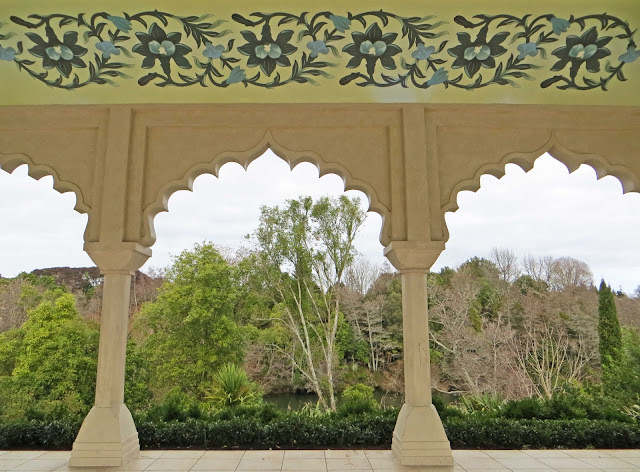 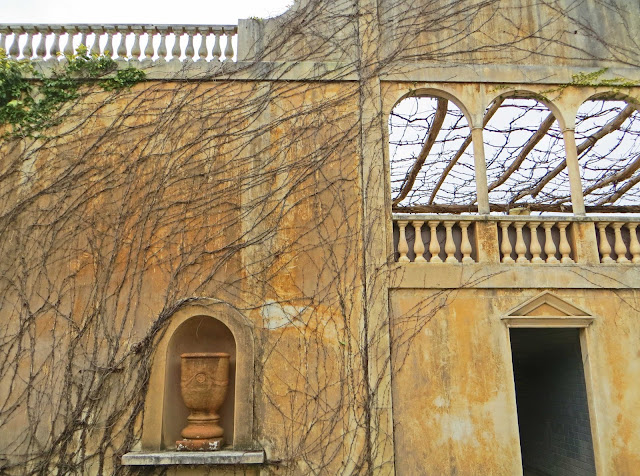 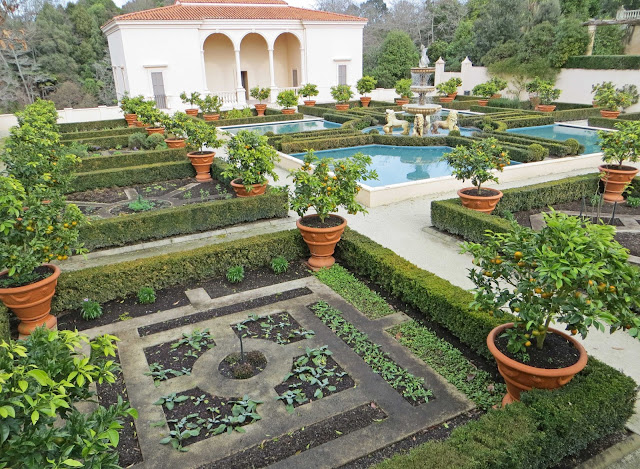 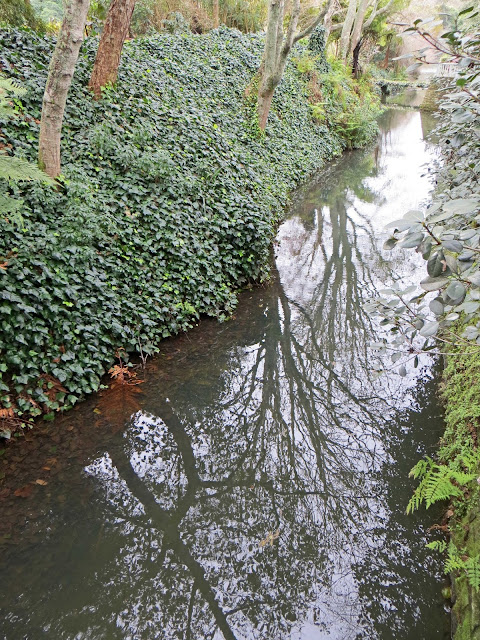