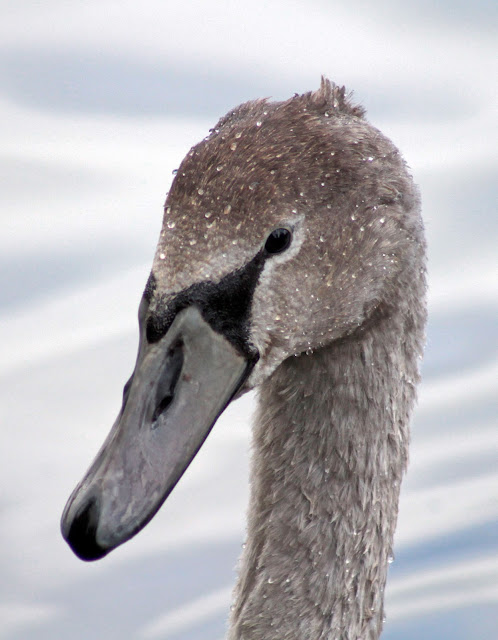 When I was a small child, many many moons ago, my brother and I would get up early on Sunday mornings, snuggle down under our eiderdowns in front of the big old valve radiogram (yes, I am that old!), and listen to Children’s Hour. One of my favourite stories was ‘The Ugly Duckling’ by that master storyteller, Hans Christian Andersen.

You know the one: a homely little duckling is called ugly and is persecuted by its siblings and other farmyard critters, spends a winter alone and lonely, only to be welcomed by a flock of swans that arrives in the springtime because, though he never realised it, he is actually one of them, an ugly duckling that has grown into a beautiful swan.

Maybe that’s why the swan has always been one of my favourite birds. Maybe I hoped I would grow into a beautiful swan – ha! Or maybe it’s all the other amazing things about them. For example, did you know? 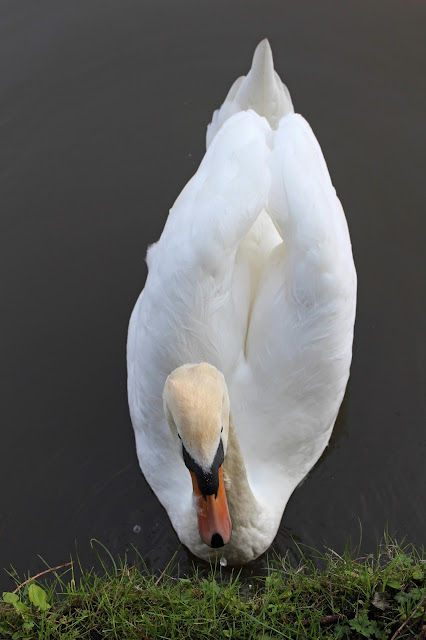 Did you also know that here in the all swans are owned by Her Majesty the Queen? Well, strictly speaking, it’s only ‘unmarked mute swans in open water’ that the Crown owns, a claim that dates from the 1100s when swans were considered the pièce de résistance at the banquets of the gentry. 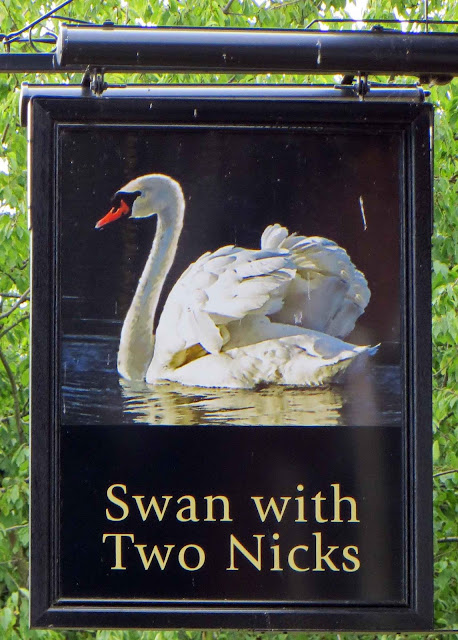 Of course, nowadays H.M. doesn’t parade around going ‘That’s mine”, and “That’s mine”, and “I’ll have that one for dinner”. Swans are no longer eaten but, each year, the modern equivalent of the ancient practice of catching and marking them, on the upper bill, with a system of nicks and cuts to indicate ownership, is still practised on parts of the River Thames. It’s called swan-upping and, fortunately, these days the birds are rather more humanely banded instead by the Queen’s Swan Marker and the swan uppers of the descendants of two centuries-old medieval guilds, the Worshipful Company of Dyers and the Worshipful Company of Vintners.

Originally, the members of these two medieval guilds made their own marks on the birds’ beaks: one nick for a dyers’ bird and two for a vintners’. And reminders of that practice can still be seen today in pub names, like the ‘Swan with Two Nicks', a centuries-old pub in Little Bollington near Altrincham in .

And now you finally get to learn why I gave this blog post the title ‘A swan with two necks’. In early English, the word ‘nick’ also meant ‘neck’, so it is also common to find a lot of English pubs called ‘The Swan with Two Necks’, not because the birds were freaks of nature but as a reference to the nicks in their beaks. Of course, inn sign-makers were able to have a field day with a name like that, and the signs on the ‘Swan with Two Necks’, shown in the photos here, are a fine example of what a good imagination can produce.

Since humans first flexed their imaginations, the swan has inspired artists, novelists, choreographers and composers. It appears in Greek and Norse mythology, in Irish legends and in religious scriptures. It features in heraldry, in company logos, and is the name of a well-known Australian brewery.


So, next time you visit your local lake or wetland, take a second look at the wonderfully elegant swans as they glide by, and be amazed by the beauty they bring to our world. 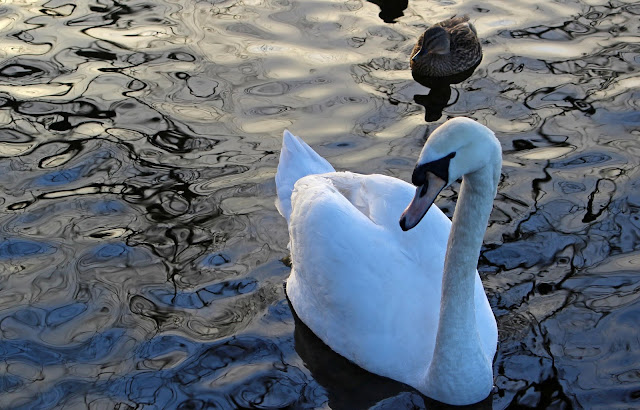 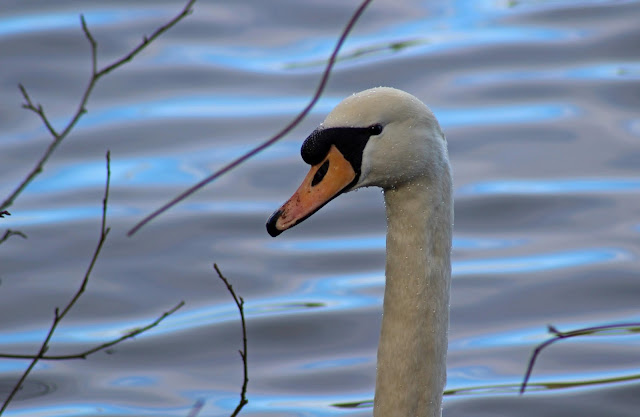 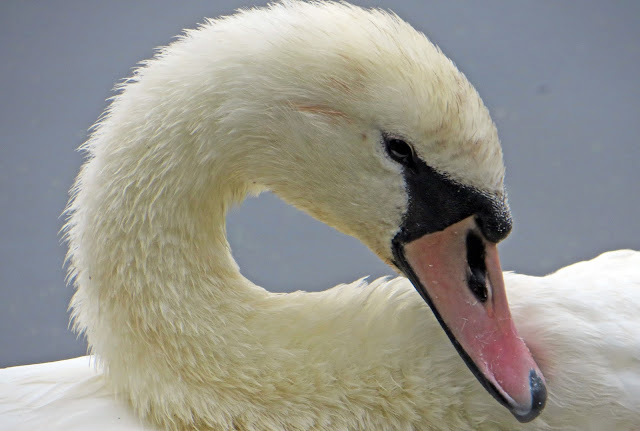 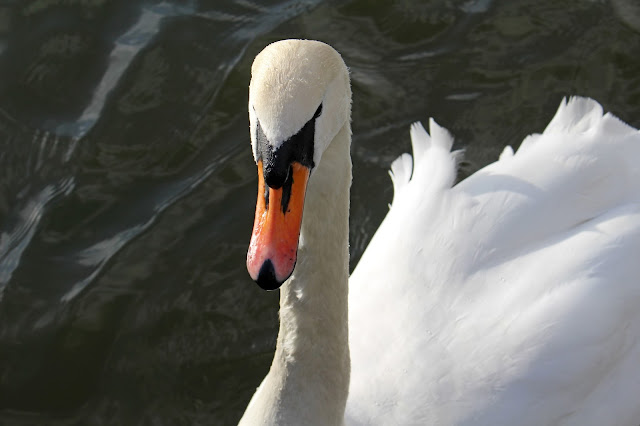 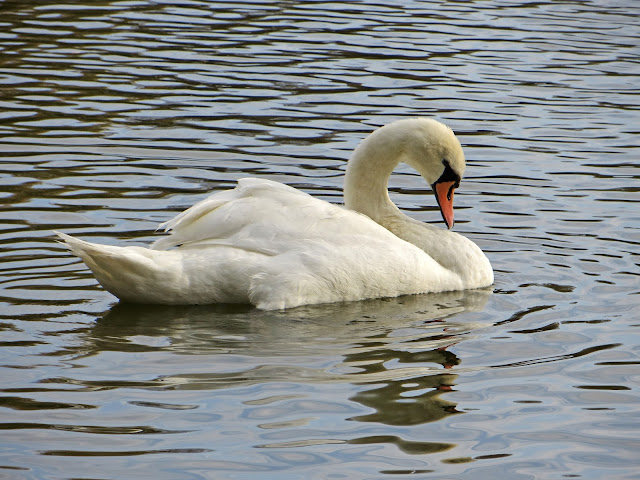 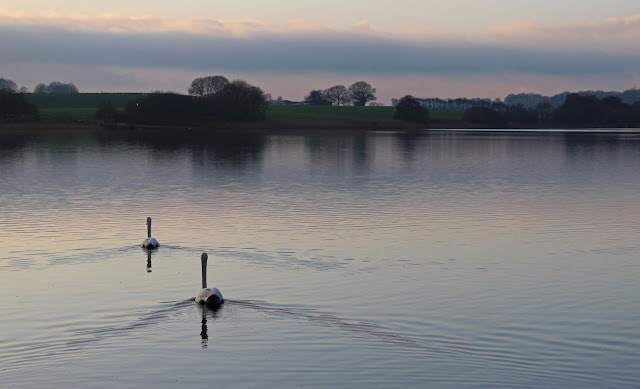