England: Dunham Massey and the Pirates of Penzance

While I was in I had two visits to Dunham Massey estate – it’s one of the National Trust’s most excellent properties so was yet another instance where I could use my newly bought annual membership card – such value for money!

Our first visit was for entertainment and we arrived too late to tour the house but did have a wander around the charming gardens, with their dazzling display of roses, lush herbaceous borders and exquisite flowering shrubs. Kaleidoscopic butterflies fluttered from bloom to bloom and the leg sacs of pollen-gathering bees glowed bright yellow.

Delight then turned to hilarity, as we set up our deck chairs on the lawn, enjoyed our picnic dinner and the evening’s entertainment began. Illyria is an open-air touring theatre company that performs all types of plays, from Gilbert and Sullivan to Shakespeare, at venues ranging from stately homes to parks throughout the and in . Their performance of The Pirates of Penzance was laugh-out-loud funny. Amazingly, there was no rain, the crowd was very good-natured, and the garden setting perfect, spoiled only slightly by the background noise of flights taking off from Manchester airport (which are more frequent in the summer months as holidaymakers head off to their favourite Mediterranean destinations). What better way to enjoy a warm English summer evening! 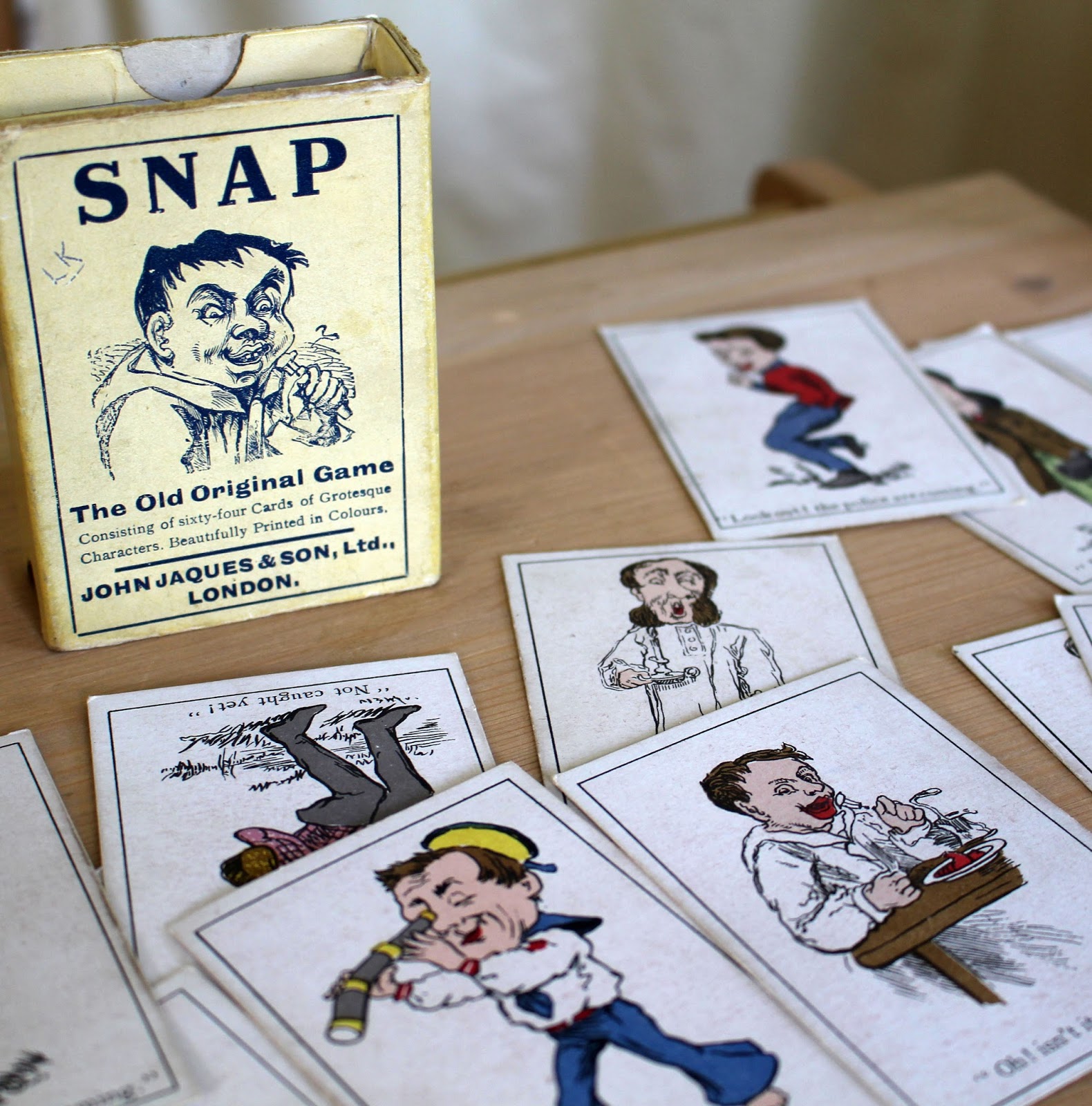 Our second visit to Dunham Massey was a week or so later. At the moment, due to 2014 being the centenary of the start of World War One, the mansion has been partly transformed back to how it was from April 1917 to February 1919 when Dunham Massey became the , one of the 3244 auxiliary hospitals created to treat the war-wounded. By the time it closed, 282 soldiers had found sanctuary from the trenches in Dunham’s beautiful surroundings.

The recreated hospital is based on original records from the Dunham Massey archives and several rooms have been transformed into wards, soldiers’ living room, an operating theatre, etc., with detailed displays quoting soldiers who were treated there and the personnel who treated them. The recreation was very well done, with messages from the soldiers written on the pillows of their hospital beds and sounds (of men struggling to breath or moaning) brought a touch of reality to the scene. There were also brief profiles of the soldiers, and actors silently recreating some of the activities – a nurse rolling bandages, a solider playing the card game Patience.

The rest of the house remains much as it was when the last occupant Roger Grey, the 10th Earl of Stamford, died in 1910 – he bequeathed the house, its contents and the 3000-acre estate to the National Trust. One of the more notable pieces of furniture in the mansion is the State Bed (above right). Raised on gilded feet and topped with ostrich feathers, it mostly dates from the 1680s – it has been altered twice in its 300-plus-year history. In those days, beds were the most expensive items of furniture in houses and were left to subsequent generations in wills. Amazingly, the crimson-coloured silk velvet, gold-coloured silk and silver-and-gold-embroidery all date from the 17th century.

Though a very grand house, some of the other rooms at Dunham Massey were quite homely and comfortable, finely furnished but with familiar items like photographs and piles of newspapers. I really liked that! And I loved the library – always a favourite place of mine.

After our walk through the house, we checked out the old water mill. The history of water mills on the estate dates back to 1347, though the present mill dates from 1616. Amazingly, it was working until March this year, when part of the wheel broke off. A shortage of elm (following the devastation of elm trees by Dutch Elm Disease) and the need to raise money for the repair has meant a delay in getting everything working again but the mill should be up and running by the start of summer 2015. It was originally used to grind wheat, malt and barley but was converted to a water-powered sawmill in the 1860s. It was fascinating to hear the guide explain the workings.

We also strolled along a couple of the long tree-lined avenues that radiate out from the house. The estate is well stocked with fallow deer and, luckily, these elegant creatures are not particularly shy of human visitors. We watched them for quite a time and were able to get close enough for good photos. A wonderful way to finish off a thoroughly enjoyable afternoon! 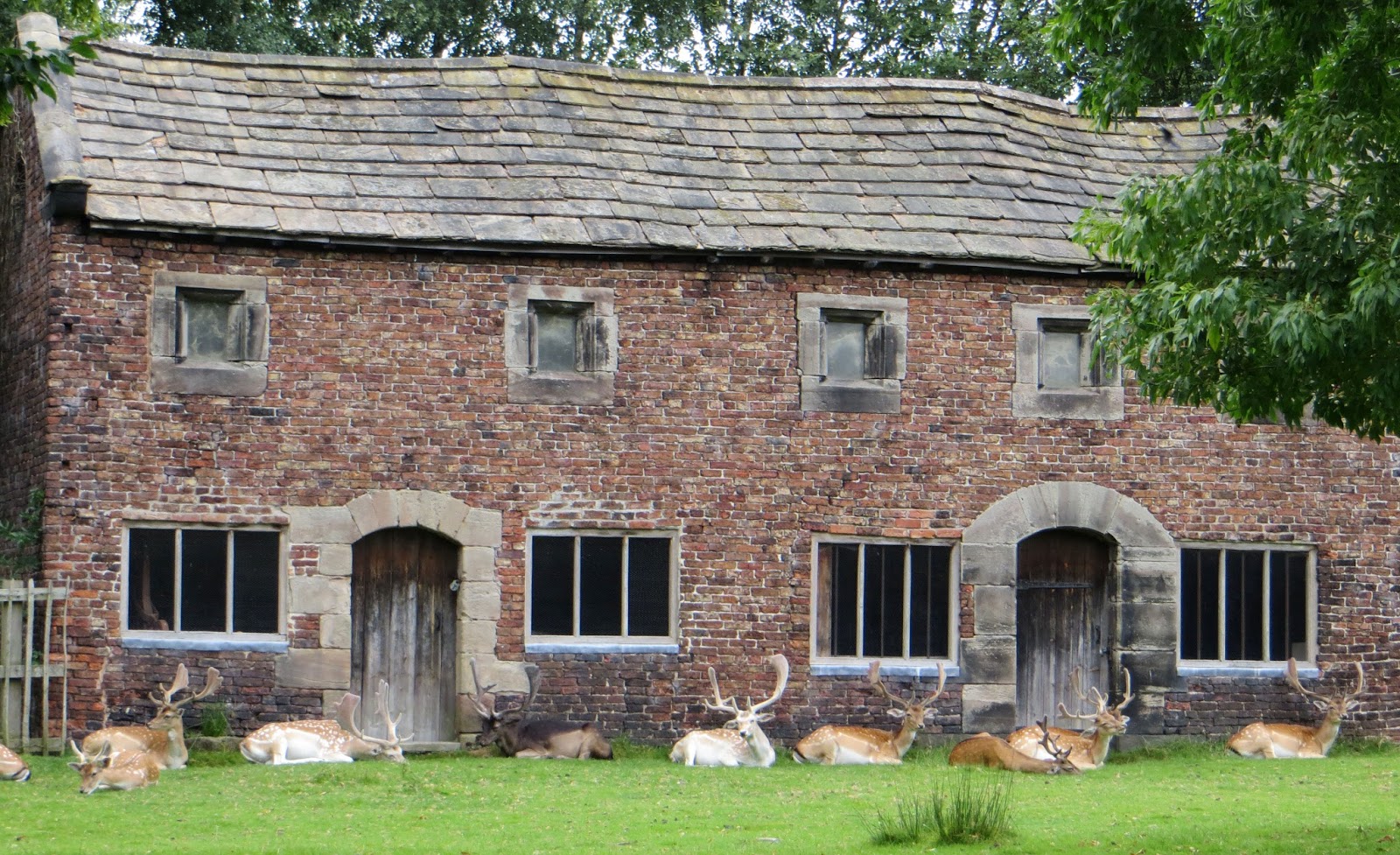 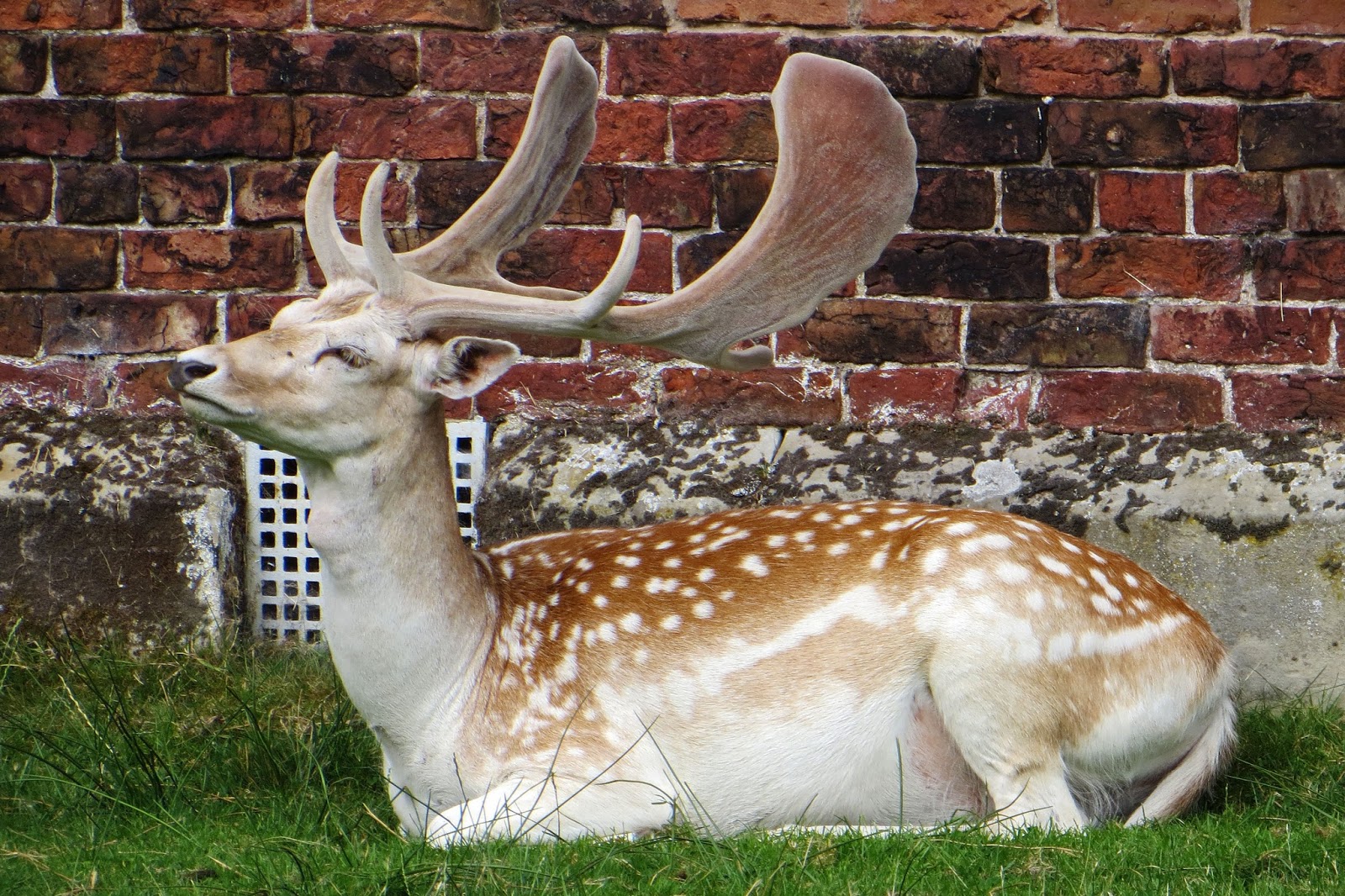